Fierce. Audacious. Independent. Curtis Ash can’t be bothered to settle down. He’s too busy enjoying his cushy job as a high-paid stylist, caught in a whirlwind of hookups, parties, and obscenely priced cocktails.

The only snarl in an otherwise charmed life is the salon’s hotshot colorist, Red Turner.  Not only does Red put the whammy on customers and rake in all the big tips, he’s oblivious to Crash’s flirtation. But there will be plenty of time to win him over…so Crash thinks.

Thanks to his refusal to trust his gut, Crash not only tanks his career—he allows the one man who truly holds his interest to slip away. While he insists he doesn’t need a relationship to complete him, would sharing his life with someone really be so bad?

Skin After Skin is a sweeping saga that begins two years before Among the Living and ends just after Spook Squad. Experience PsyCop like you’ve never seen it before, through Crash’s eyes. Discover new facets of characters and events from the span of the entire series and beyond, all from the viewpoint of an extroverted empath.

Q: When can I get my hands on this?
A: Skin After Skin ebook will release June 25.

Q: Can I preorder the ebook?
A: No, but if you sign up for my Quick Link Emails, I will send you a link when the ebook comes out.

Q: Will there be an audio?
A: Yes! Gomez and I are planning an audio release in July.

Q: Will there be a paperback?
A: Yes, on or around the release date of the ebook.

Q: Is this the last PsyCop novel?
A: Nope, I’m already planning PsyCop 9, where Vic embarks on his new career. 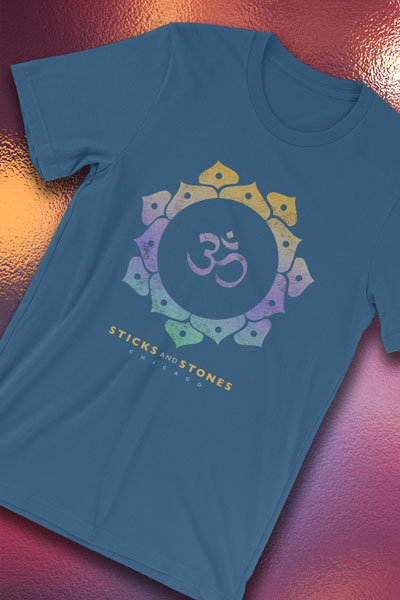 Audio production can be expensive for an independent author. My audio projects take months, sometimes years, to even recoup their production costs.

Skin After Skin is a LONG novel, and its audio will be pricy to make. I have considered Patreon and decided it would take too much of my time away from my broader readership. Instead, I’ve come up with a couple of alternative ways you can support the project.

Fundraiser T-shirts – Buy a Sticks and Stones T-shirt like the one Crash is wearing on the cover of Skin After Skin. (This shirt is exclusively available for fundraiser supporters.)

Tip Jar – Did you know my royalties average less than $3 per audiobook, and less than $1 per whispersynch deal? If you’re loving the audios and receive hours of entertainment from them, consider dropping a few bucks in the tip jar. It will add up!